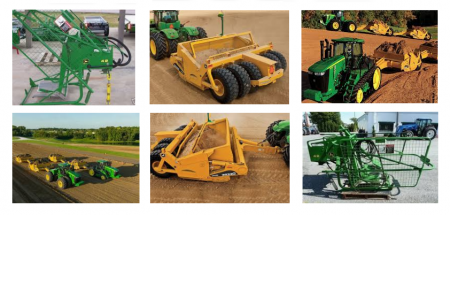 An ejector is a device in which kinetic energy is transferred from one medium moving at a higher speed to another. The ejector, working according to Bernoulli`s law, creates a reduced pressure of one medium in the narrowing section, which causes suction into the flow of another medium, which is then carried away and removed from the place of suction by the energy of the first medium.

Steam ejector-jet apparatus for sucking gases out of a confined space and maintaining the vacuum. Steam ejectors are used in various fields of technology.

Steam jet ejector-a device that uses the energy of a steam jet to suck liquid, steam or gas out of an enclosed space. The steam coming out of the nozzle at high speed carries the displaced substance through the annular section around the nozzle. It was used on ships for rapid casting of water.